Back to News & Events

Monaghan Institute are collaborating with Monaghan Drugs and Alcohol Forum in support of their Drugs and Alcohol strategic plan. Members of the Steering Committee recently met with student representatives from our Level 6 Digital Media class, where plans were presented for a digital media campaign aimed at highlighting the impact of underage alcohol abuse. 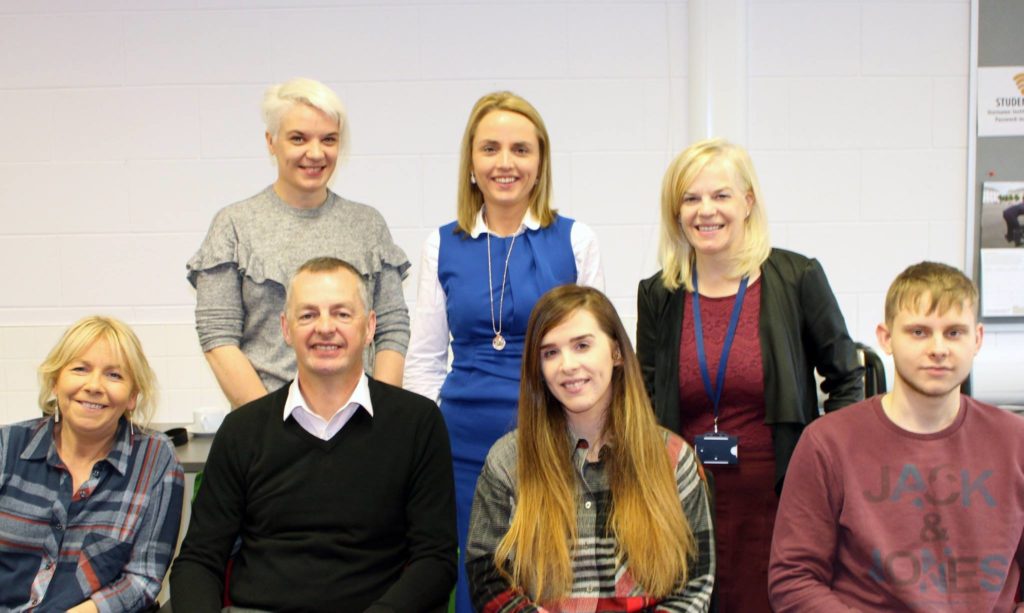 As part of their campaign, Monaghan Institute students are developing a brand for the forum as well as an engaging web presence that includes animation, documentary and original film works. Production of the documentary is already well underway with interview recordings in progress.

The Digital Media L6 class will be working on the campaign throughout the year with final works planned for launch in May 2018. 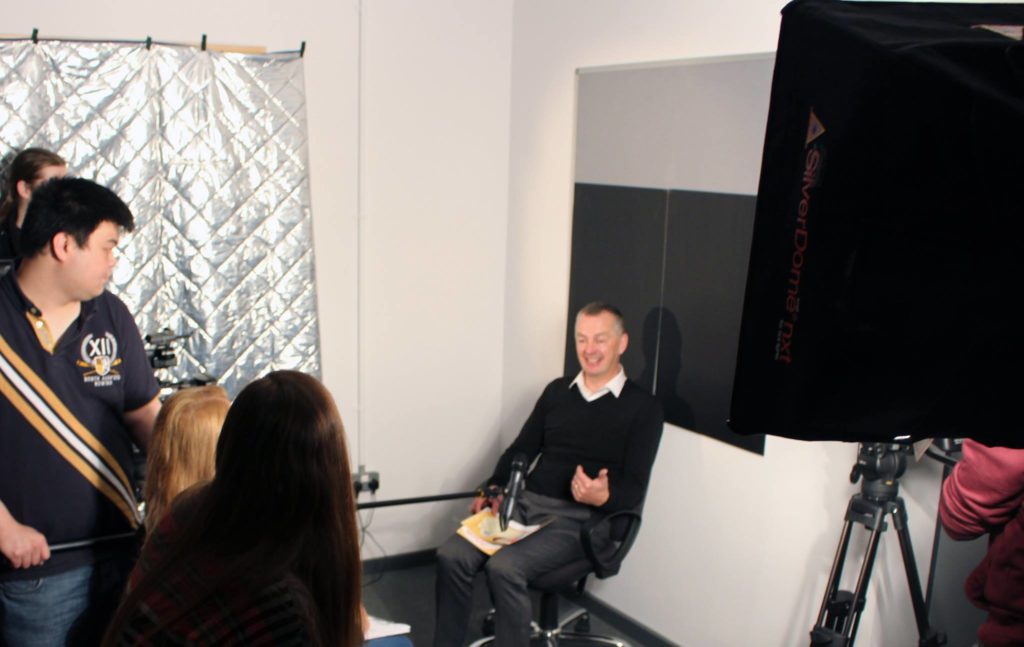 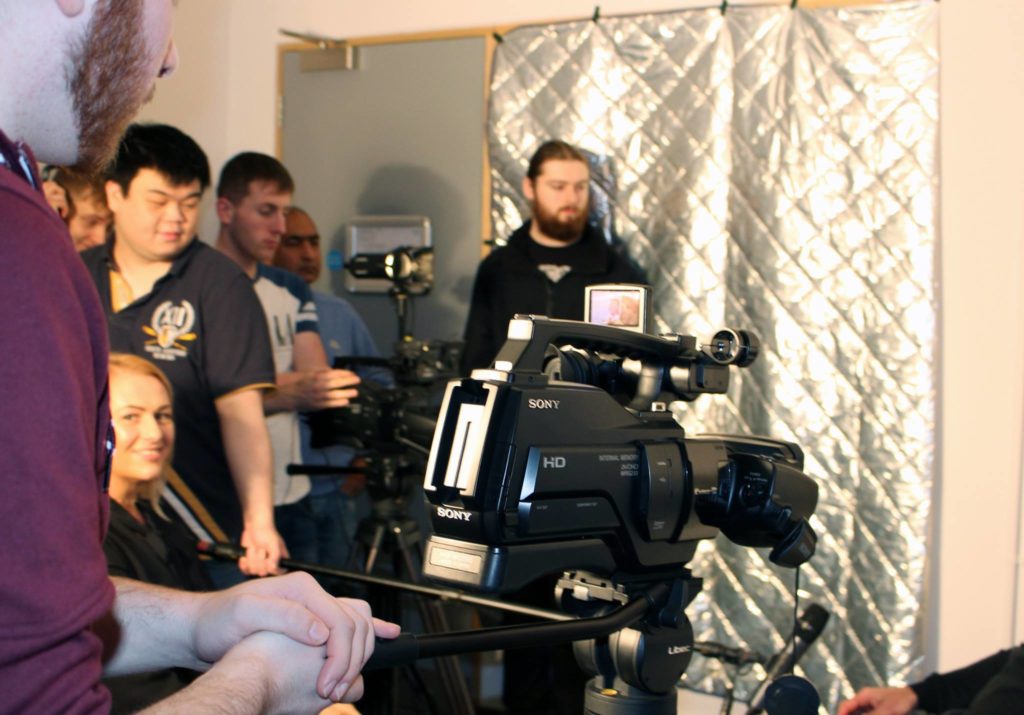